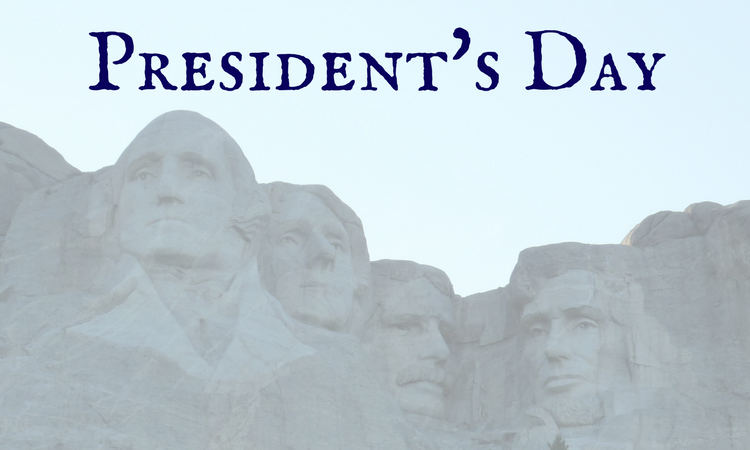 Ever wonder why George Washington, Abraham Lincoln, most early presidents and our founding fathers hardly ever smiled showing their teeth?  At the time of Washington’s presidency, the science of dental care was only in it’s early stages.  During that time, barbers, after cutting your hair would also act as your dentist, often giving bad advice for treating oral issues, doing more damage to oral health than good. Despite his best efforts to take care of his teeth, Washington suffered from horrible toothaches and tooth loss starting in his early 20’s. Some think Washington’s false teeth were made of wood but that was only a myth. Surprisingly, his teeth were never made of wood.  Even in the late 1700’s there were far better materials used to make teeth. His dentist, John Greenwood fitted him with several different pairs of dentures that were actually made with many different materials, including: hippopotamus ivory, bone, gold wire, copper screws, lead and even human teeth. The first lady, Martha Washington also needed a set of her own dentures during her husband’s second term as president. Because of their family’s dental history, she always urged her children and grandchildren to practice daily dental hygiene.  Unfortunately, George Washington suffered from tooth problems for most of his life.  Presently, a set of George Washington’s false teeth can be found at the modern Donald W. Reynolds Museum and Education Center in Alexandria, Virginia.

Our 16th President, Abraham Lincoln is regarded as one of America’s bravest and greatest heroes. However, did you know Abe was also known to fear going to his dentist?  During a tooth extraction, (without anesthesia because it didn't exist back then) his dentist accidentally broke his jaw and left Lincoln with terrible dental anxiety.  As a result of this unfortunate dental disaster, it has been reported that Abe would self medicate using his own form of sedation for all future dental exams.

Thankfully, dental science has evolved since our first president occupied the office. A toothache doesn’t always mean a tooth extraction. Your dentist is just a phone call away. George Washington could have greatly benefited from dental implants- a procedure that restores lost teeth so that it looks, feels and fits like natural teeth.  Abe Lincoln would have had less dental anxiety if anesthesia was available during his time. Ulysses S. Grant and Grover Cleveland would have benefitted from oral cancer screenings and Theodore Roosevelt could have used a mouth guard at night to prevent him from grinding his teeth.  We have access to all of that and more, thanks to the immense changes in quality of dental care that has occurred with time.  Not only does good dental hygiene benefit your oral and overall health, it also affects others perceptions of you.  1 in 3 people notice your teeth before anything else on your face.  Along with celebrating America’s leaders this year, commemorate President’s Day with healthy teeth!